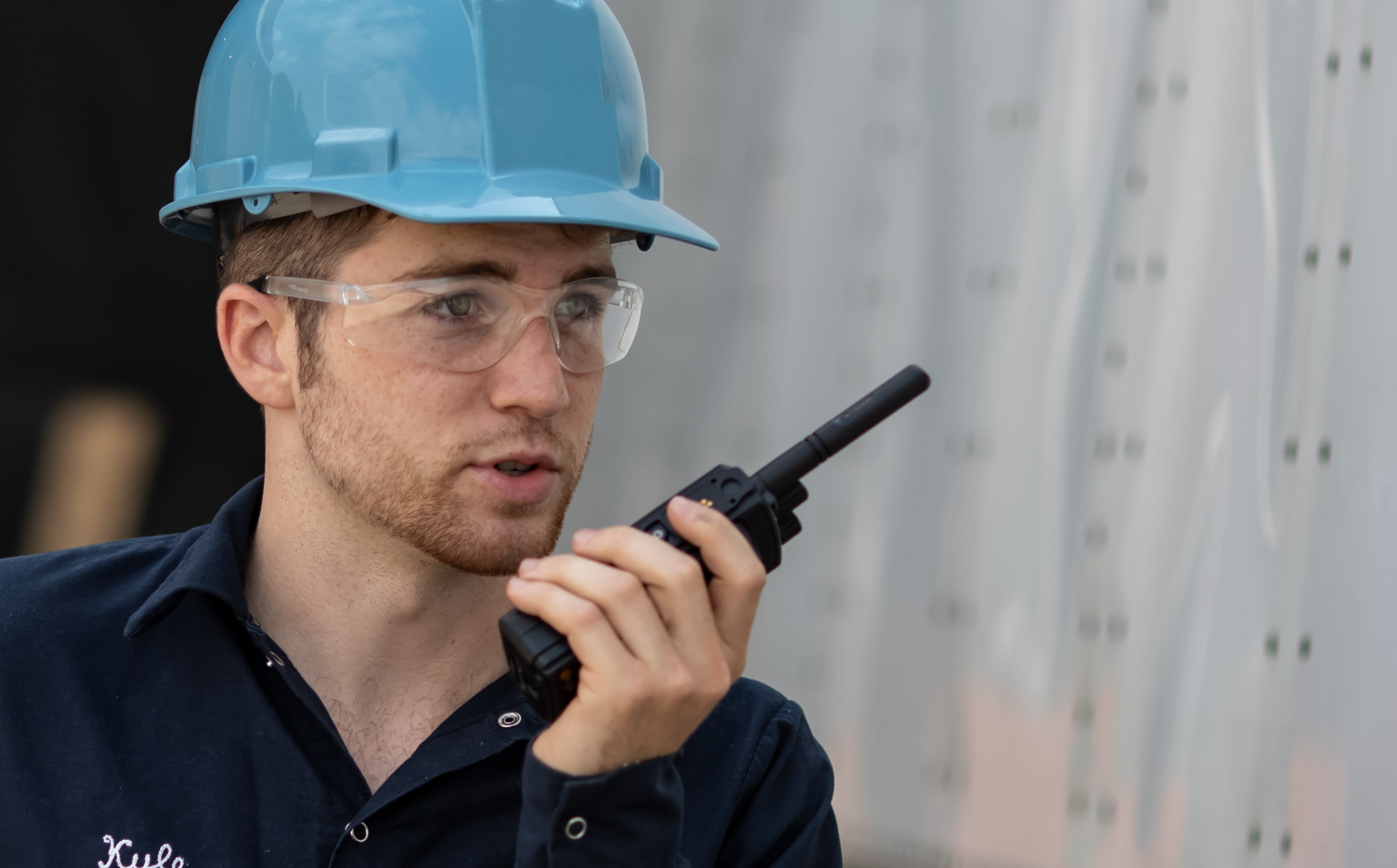 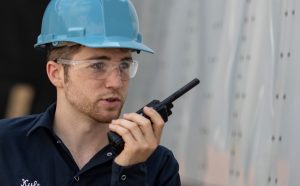 The Department of Commerce is responsible for all frequencies in the radio spectrum and all aspects of radio systems including equipment and towers in America.

When you purchase pre-programmed radios in different frequencies, your two-way radios will not be able to link together. In other words, you cannot communicate your first set of radios with your second set of radios. This is because Canadian frequencies are not compatible with American Frequencies.

Here is our list of Motorola two-way radios pre-programmed with Canadian frequencies.

Previous post: Why are Digital Two-Way Radios Better than Analog?